One phone call from Renny to come home and “see about” the capricious Ava and Celia Wakefield decides to overlook her distressful past in the name of friendship.

For three reflective days at Renny’s lake house in Heber Springs, Arkansas, the three childhood friends reunite and examine life, love, marriage, and the ties that bind, even though Celia’s personal story has yet to be healed. When the past arrives at the lake house door in the form of her old boyfriend, Celia must revisit the life she’d tried to outrun.

As her idyllic coming of age alongside her best friend, Little Tea, on her family’s ancestral grounds in bucolic Como, Mississippi unfolds, Celia realizes there is no better place to accept her own story than in this circle of friends who have remained beside her throughout the years. Theirs is a friendship that can talk any life sorrow into a comic tragedy, and now that the racial divide in the Deep South has evolved, Celia wonders if her friendship with Little Tea can triumph over history. 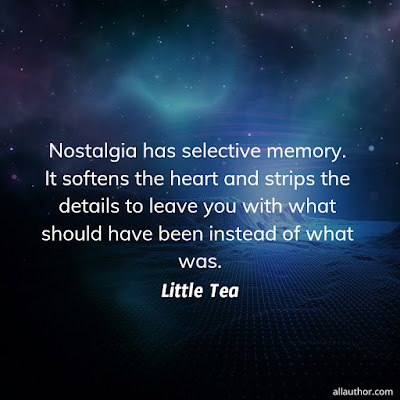 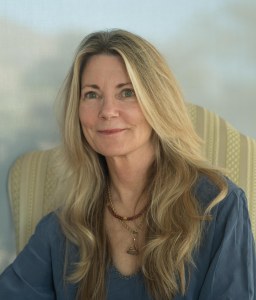 Claire Fullerton hails from Memphis, TN. and now lives in Malibu, CA. with her husband and 3 German shepherds. She is the author of Mourning Dove, a coming of age, Southern family saga set in 1970's Memphis. Mourning Dove is a five-time award winner, including the Literary Classics Words on Wings for Book of the Year, and the Ippy Award silver medal in regional fiction ( Southeast.) Claire is also the author of Dancing to an Irish Reel, a Kindle Book Review and Readers' Favorite award winner that is set on the west coast of Ireland, where she once lived. Claire's first novel is a paranormal mystery set in two time periods titled, A Portal in Time, set in Carmel-by-the-Sea, California. She is a contributor to the book, A Southern Season with her novella, Through an Autumn Window, set at a Memphis funeral ( because something always goes wrong at a Southern funeral.)

Little Tea is Claire's 4th novel and is set in the Deep South. It is the story of the bonds of female friendship, healing the past, and outdated racial relations. Little Tea is the August selection of the Pulpwood Queens, a Faulkner Society finalist in the William Wisdom international competition, and on the long list of the Chanticleer Review's Somerset award. She is represented by Julie Gwinn of the Seymour Literary Agency. https://www.clairefullerton.com

(1) winner will receive an ebook copy of Little Tea and $5 Amazon gift card! 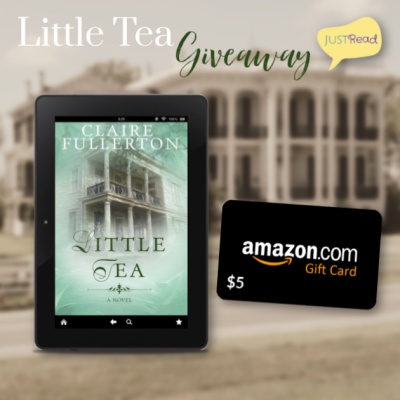 Be sure to check out each stop on the tour for more chances to win. Full tour schedule linked below. Giveaway will begin at midnight June 8, 2020 and last through 11:59 PM EST on June 15, 2020. Winner will be notified within 2 weeks of close of the giveaway and given 48 hours to respond or risk forfeiture of prize. Void where prohibited by law or logistics.